Fauna’s Thread is now AVAILABLE as a Paperback and E-Book at Amazon Kindle via Amazon. 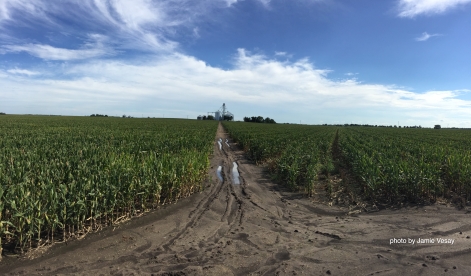 There are many farms and ranches in Nebraska. All of them need WATER and lots of it. 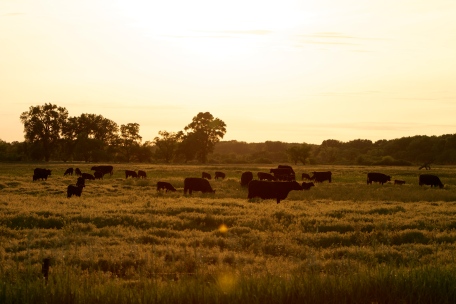 Most are fed by groundwater but even those are stakeholders of the river. 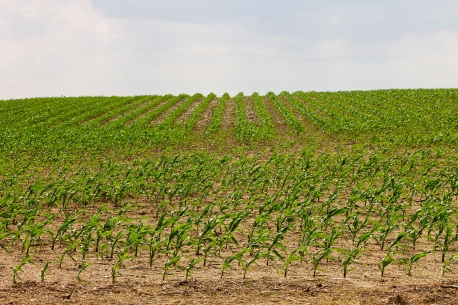 Corn is the primary crop but a thirsty plant. It’s end-use is vast, going well beyond a cob of corn for humans.

Water from the river is diverted for irrigation via canals. But plenty of sprinklers drench the land in hot summer months. 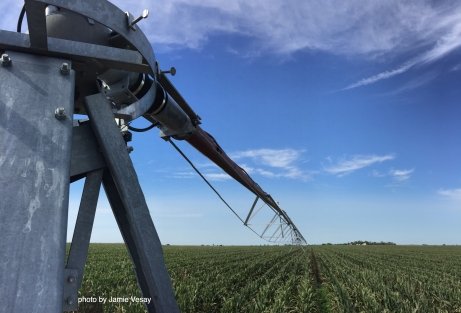 Until we find a way to raise crops and animals without water, farms and ranches will require their share of the resource…

Fauna’s Thread is now AVAILABLE as a Paperback and E-Book at Amazon Kindle via Amazon.